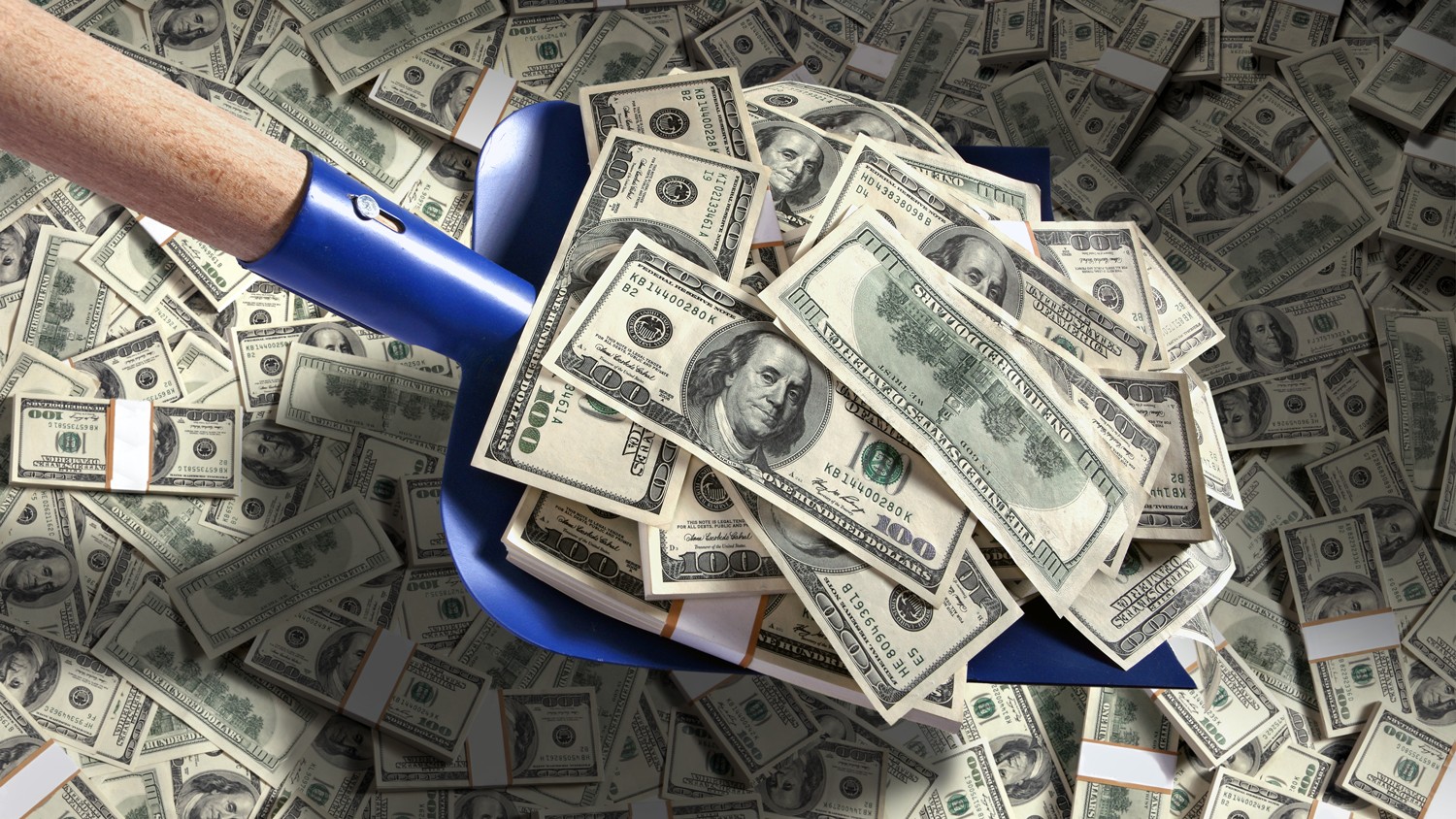 From the initial reports the funds ($1.35 billion) are mainly for: