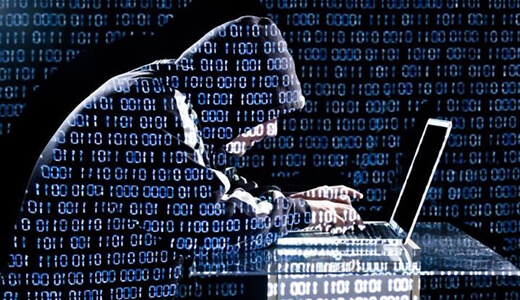 Wireless networks are generally considered by hackers as ideal entry points into an organisation’s systems. They’re normally difficult to control, monitor, and protect from unauthorised penetration. For this reason, many businesses, institutions, and government offices opt to engage the services of a third party wireless network security expert.

What is usually included in a wireless network penetration test?

•    The identification of hardware and software weaknesses.
•    The verification of the proper implementation of existing controls and confirmation of their efficacy.
•    The testing of applications that are often the source of attack opportunities.
•    The discovery of new bugs in updated software.
•    The production of evidence, be it of undetected attacks or of the soundness of current security measures.
•    The assurance of compliance with relevant standards and regulations such as PCI DSS and ISO27001, the Data Protection Act, etc.
How does such a test benefit an organisation?
•    Wireless network penetration testing influences an organisation’s ICT costs by lowering them over the long term.
•    It improves operations within the technical environment, significantly reducing the need to place support calls.
•    It boosts general confidence in the security of the organisation’s IT environments.
•    It increases general awareness regarding the importance of having proper technical controls.

Considering the inherently vulnerable nature of wireless networks, it’s really important to ensure their security. To comprehensively secure an organisation’s wireless network is to close off one of the main gateways to your overall IT system. Besides penetration testing, other wireless network security services commonly offered by third party IT security experts include security risk assessment, network monitoring, security hardening, network perimeter assessment, and detection of rogue devices.
Penetration testing is actually a government requirement, so organisations are only right in making it part of their monthly or quarterly routine. It does not only protect them from cyber criminals, it also protects them from possible legal trouble.