The 10 Greatest Cybersecurity Threats SMBs Must Prepare for in 2018 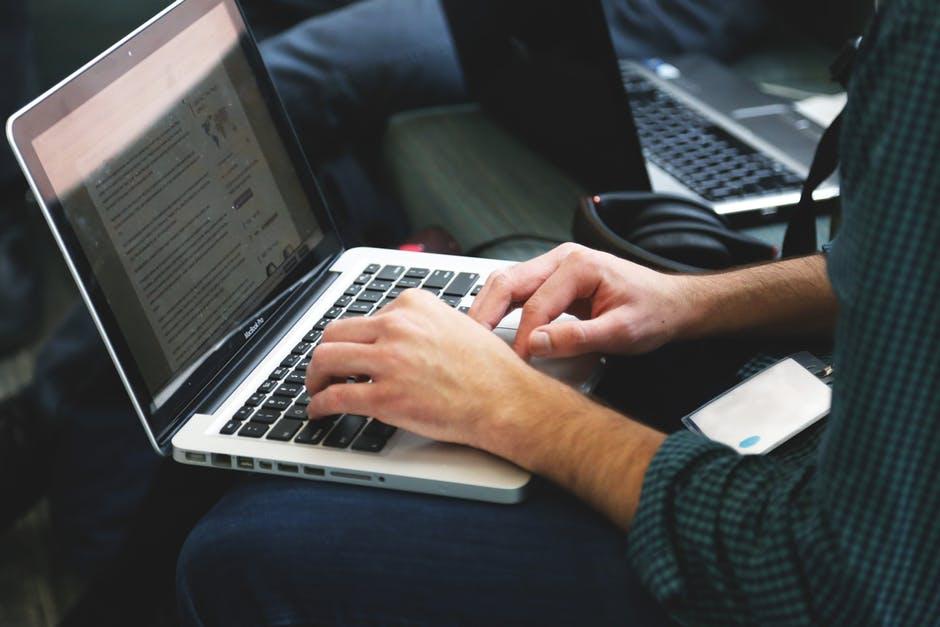 Apps, software, online payment processing, the cloud, the Internet of Things (IoT). These are all facets of technology that help businesses operate more efficiently and collaborate with greater ease.

But at the same time, they can leave companies susceptible to a wide array of cyber attacks. SMBs in particular feel the sting simply because they often lack the knowledge and resources of larger organisations.

Small Business Trends explains that only 18 percent of cyber attacks targeted SMBs in 2011, but that number grew to 43 percent in 2015.

If this pattern continues, the companies who don’t experience a threat during any given year will be the minority. With developing technology expanding the attack surface and cyber criminals becoming increasingly advanced, the threat is more real than ever.

But which types of threats are most common?

Let’s take a look at the 10 greatest cybersecurity threats SMBs must prepare for in 2018.

This is one of the most simple and straightforward types of attacks. It works like this.

Someone within your organisation receives an email that appears to be from a reputable, trusted source. The email asks for sensitive data such as account credentials, password information, etc. Unknowingly, they provide the information, and attackers can use it for all kinds of nefarious purposes.

Furthermore, The Ponemon Institute found that nearly half (48 percent) of companies experienced some sort of phishing attack in 2017, which was up from 43 percent in 2016. So it’s likely that the frequency will continue to increase in 2018.

This is why it’s vital to train employees on how to identify suspect emails and to never offer up sensitive data to unknown or untrusted parties.

Although this isn’t a direct threat in the conventional sense, it’s a major catalyst for many data breaches. In fact, Ponemon reports that employee/contractor negligence was the root cause for 48 percent of all data breaches in 2016 and 54 percent in 2017. That’s a considerable increase of six percent year-over-year.

Whether it’s opening a questionable email or lacking diligence about safeguarding sensitive information, it can open the floodgates and greatly increase the odds of your organisation experiencing a data breach.

The key is to incorporate policies/procedures and to thoroughly educate your employees on cyber security. Remember that it’s not a one-off type of deal and requires ongoing effort to keep your staff in the loop.

Ideally, you’ll build an internal security culture that permeates throughout your company.

Although the specifics can vary, the key components of a web-based attack consist of:

One of the best ways to protect your company is to implement a robust security product with multiple layers of protection. Some other techniques include:

The term “malware” is a wide umbrella and encompasses things like:

While malware historically targeted computers, it’s becoming more and more common for mobile devices like smartphones and tablets to be infected. With the IoT and the Bring Your Own Device (BYOD) movement now in full swing, this is a major concern for SMBs in 2018. 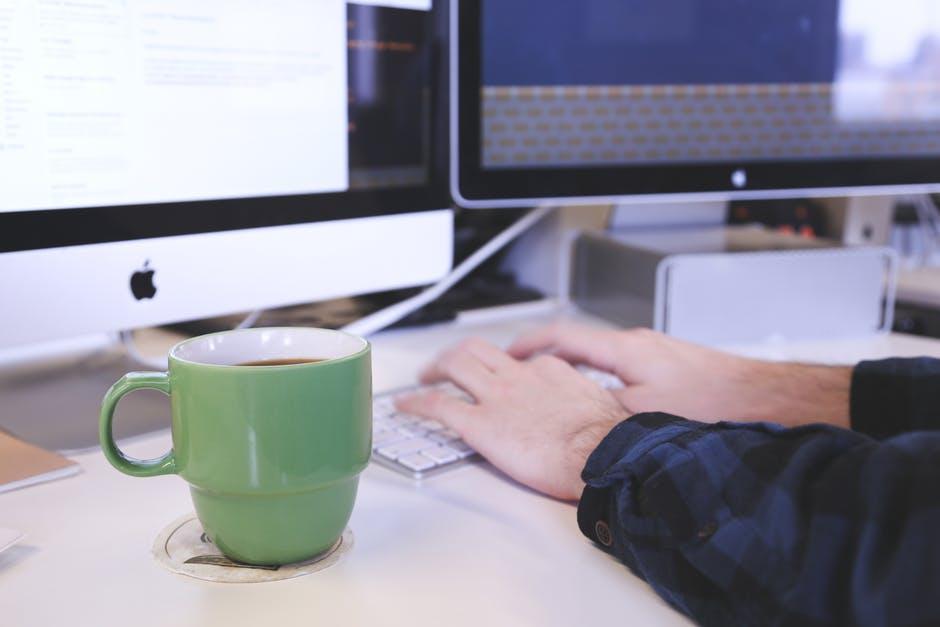 Ars Technica even reported that two companies found malware pre-installed on 38 Android phones. Not only must you protect your organisation’s desktops and laptops, you must also protect your devices.

Another downside of the burgeoning IoT movement is the potential for of devices being lost or stolen. In fact, nearly a third (30 percent) of companies experienced this issue in 2017.

With the number of mobile devices in use is predicted to grow from 10.8 billion in 2017 to 12.1 billion in 2018, this is guaranteed to be a growing concern for SMBs.

Due to the wealth of sensitive data lying within these devices, the potential for a major data breach is serious. Compounding the problem is the ease in which attackers can gain access. While the portability factor makes mobile devices convenient, they’re also easy targets for theft.

This is an attack that usually involves overwhelming servers or a network with traffic to the point that valid users are unable to use them. The scary thing is that DoS attacks aren’t all that difficult, and even novice hackers can often execute them with minimal effort.

If your company is hit, it can bring operations to a screeching halt and create a business continuity nightmare. Legitimate traffic can’t get through, sales cease, and your customers become more and more frustrated as time passes on.

Not only is it costly to fix a DoS attack, it can cripple your bottom line and take a chunk out of your brand equity.

Prevention is essential for mitigating this threat and can be done in a few ways including installing a comprehensive antivirus/firewall and using third-party services.

Wired explains that this is one of the most prevalent and harmful attacks and accounted for 83 percent of total data breaches between 2005 and 2011. Short for Structured Query Language, this type of attack involves a programming code injection where malicious code is inserted into a database.

It’s dangerous because it can give cyber criminals the ability to bypass typical authentication and authorisation checkpoints. At that point, they can make modifications to your database, which can have disastrous consequences.

Preventative measures include using a highly secure firewall, limiting the number of users who can access your database and using monitoring tools to identify rogue SQL statements.

This is when there’s a vulnerability in software that’s unknown to an organisation. That vulnerability is then identified by cyber criminals either before the developer does or before they have a chance to resolve it.

The term “zero day” describes the amount of time the developer has once they’re aware of the vulnerability before it’s inevitably exploited and havoc ensues. It’s a bad situation, and Ponemon found that 16 percent of SMBs dealt with zero day exploits in 2017, which was up from 14 percent in 2016.

You’re best bet for protection is to utilise routine penetration testing and vulnerability scanning to find flaws before attackers do. This type of “ethical hacking” ensures that your organisation is aware of gaps in security and helps you stay ahead of cyber criminals.

Infosecurity Group found that internal actors were the culprit for 43 percent of data loss among companies experiencing data breaches. Of these internal actors, half of them intentionally perpetrated their actions. In other words, malicious insiders are responsible for roughly 21.5 percent of all data loss, which is a significant number. 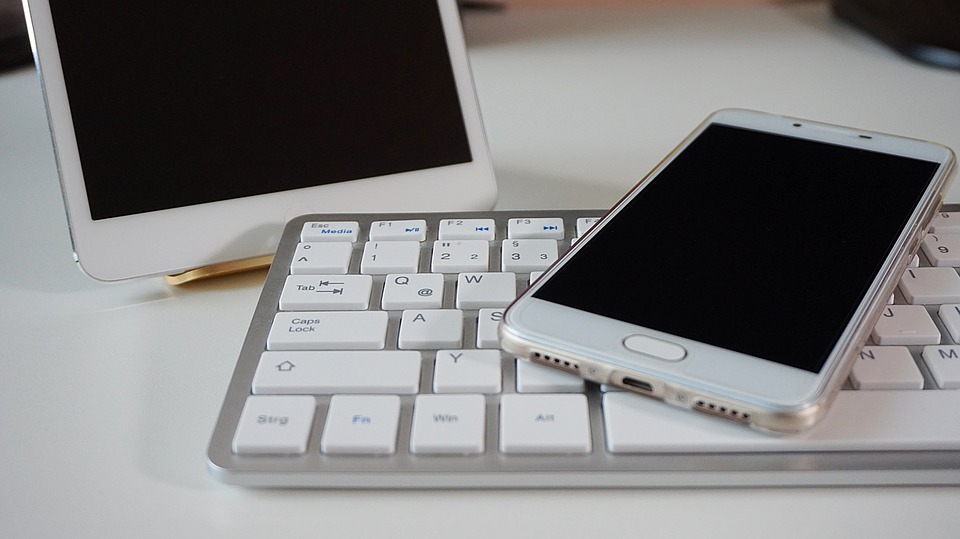 It’s a bigger problem than you may have thought. Controlling and restricting the access of critical information is an important first step in mitigating this risk. You’ll definitely want to investigate the background of anyone who will be using your network.

It’s also smart to maintain a real-time log of your employees’ online actions because this tends to serve as an effective deterrent.

This is similar to an SQL injection and involves malicious scripts being injected into a legitimate, trusted website. Often, the malicious code will be able to access critical information that’s stored in the browser such as cookies, session tokens and so on. A cyber attacker is then free to make modifications and can even impersonate a user in some cases.

While cross-site scripting only affected a small percentage of businesses in 2017 (10 percent), it’s still a serious threat to look out for in 2018.

Although it’s impossible to say for sure exactly what your organisation will encounter in the upcoming year, examining past data lets you know which threats are most likely. When it comes to cybersecurity attacks like these, prevention is always the better cure.

It’s never been more important to remain diligent and be meticulous about protecting your digital assets. Getting your ducks in a row from a cybersecurity standpoint is your best defence and should minimise damage in the event that you’re inevitably hit.

Has your company ever encountered any of these attacks? Please share your experience: